The World’s Most Fabulous Cheesecake® 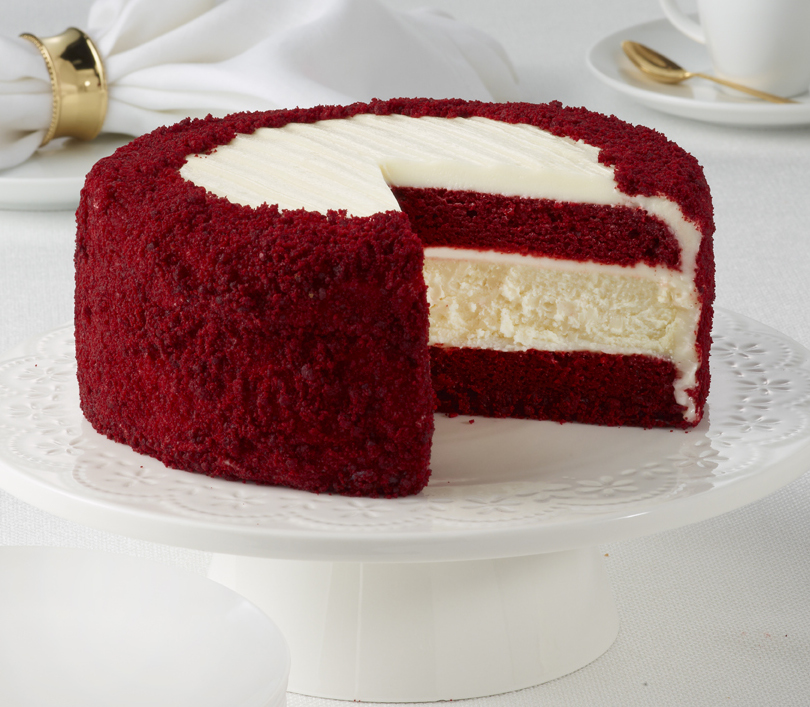 Hail a taxicab anywhere in New York City and tell the driver, “Take me to the best cheesecake in New York.” Odds are you will end up at the corner of Flatbush and DeKalb Avenues in Brooklyn, at Juniors. Founded by Harry Rosen in 1950, Junior’s landmark restaurant is known as the home of New York’s best cheesecake.

For decades, Brooklynites (and other New Yorkers) have come to eat, laugh, and kibbtiz (argue) over cheesecake. In the 1950’s, an entire generation came of age at Junior’s. Our cheesecake was as important as the Brooklyn Dodgers…the Fox Theater…Coney Island…Brighton Beach. Today loyal customers still come –from all over and all walks of life. Famous Mayors. Presidents. Hall of Fame athletes. Authors, singers, movie stars.

The secret to Junior’s moist cake is the premium ingredients

Today, you can enjoy a genuine Junior’s “World Most Fabulous Cheesecake” at any of their four landmark location restaurants or have one delivered directly to your home from 1-800Baskets.com.  And though times have changed, Junior’s cheesecake is made the same way—premium ingredients slowly blended and baked with tradition in a family-owned bakery.

In fact, it’s as true today as it was 60 years ago when we started, “You haven’t really lived until you’ve had cheesecake at Junior’s.” 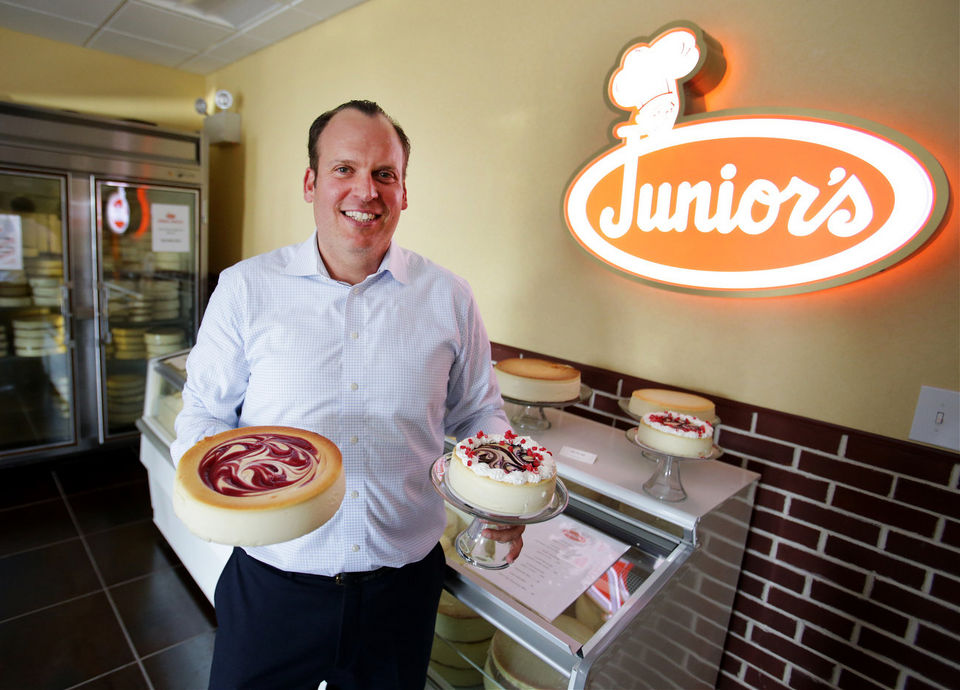